Last year, RTEC Treecare assisted Rock Creek Park in Washington, D.C, to restore the waterway that was damaged from erosion. Over the years the stream bank began to show signs of serious erosion, and eventually, the stream became clogged with plant debris. First established in 1890, Rock Creek Park has seen many changes over the years, and naturally occurring erosion is one of them. Not all forms of erosion are a problem, so let’s take a look at what erosion is and how RTEC is here to help the local government restore priceless waterways!

In 2021, Rock Creek National Park sought professional help to clear a log jam within the stream. Over 5000 yards of the creek were compromised by large tree debris that disrupted the thoroughfare. The stream log jam occurred south of West Beach drive due to natural erosion over the years. As parts of the stream bank eroded, trees fell into the stream, obstructing the flow of water. Rock Creek Park partnered with RTEC Treecare’s highly-skilled crew to remove the debris in order to restore the stream! For years we have worked alongside local government to aid in environmental projects, such as this stream restoration and our program that treats county ash trees for emerald ash borers.

As the stream bank eroded, surrounding vegetation began to fall into the creek. This leads to clogging which in turn can worsen flooding. Imagine your gutter at home – when it is working properly it carries light debris and water down. On the contrary, when something big blocks up your gutter, the water overflows and gushes over the sides. This is exactly what happens with backed up waterways! So, how does erosion play into this?

At Rock Creek Park: Many trees had collapsed into the stream bed as soil eroded away, which took away the trees’ support.

The restoration of the creek was a complex process that required guidance from our certified arborists. During the creek restoration, our team was able to remove existing debris from the creek. Then, we pulled trees away from the bank, in order to disrupt the cycle of erosion from felling more trees.

Why Erosion is a Vicious Cycle

Erosion refers to the geological process in which materials (soil, debris, etc.) are worn away and carried by natural forces such as rain or water. In streams, such as the one at Rock Creek Park, the constant pressure of flowing water leads to erosion. Once the stream bank begins to wash away, a domino effect occurs. Erosion causes vegetation to fall over, which then destabilizes the ground further, making the material more susceptible to being carried away by the current. Moreover, heavy rains and snow melt, which can greatly increase the water level in a creek, create a stronger current that worsens the condition of the bank.

Erosion is a natural process that needs to be kept in balance. Too much disintegration can be detrimental to a stream, but gradual wear plays an important role in ecosystem equilibrium. In fact, we wouldn’t have magnificent landscapes such as the Grand Canyon, which was formed by the force of running water over millions of years! In most cases when erosion is discussed, it is when the balance has been tipped, thus creating a serious hazard to the local environment.

How to Prevent Erosion

Through our proactive waterway management and erosion prevention plan, we are able to pull trees back away from waterways into the surrounding wooded area. This helps prevent future flooding and damage. When a waterway already is compromised then we focus on the restoration process.

Remember, not all erosion is bad! It is a necessary environmental service that helps maintain balance. Meanwhile, we need to ensure that we are protecting fragile ecosystems by preventing severe erosion. We are proud to be leaders in restoring such an environmentally significant and historical site! 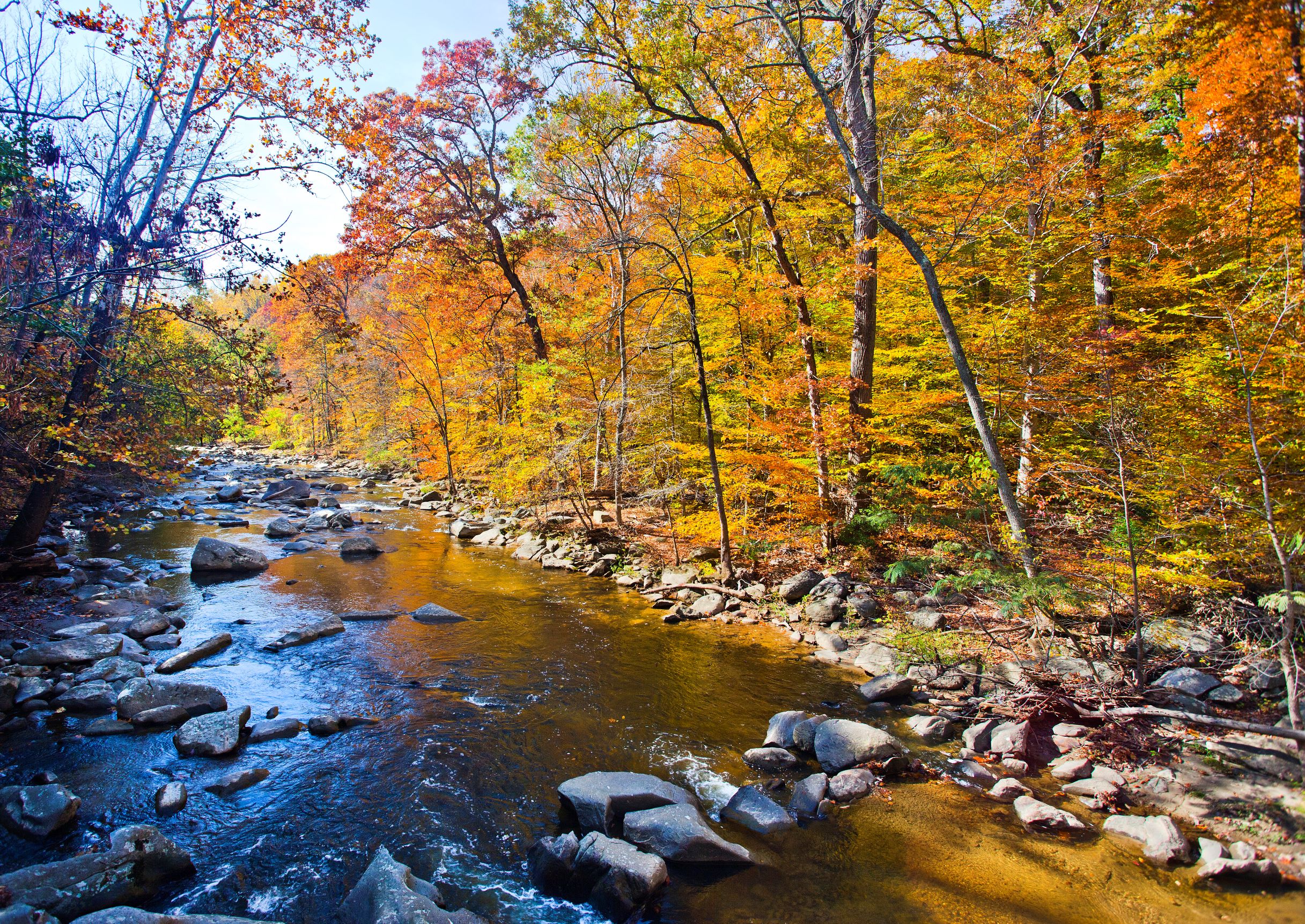 Click Here To Learn More About Our Environmental Solutions!